My visit to Kirinda took place on the 3rd Jan 2012, following the event of the 2nd Jan where I lost my Camera to the sea in Dondra Point.

Kirinda is a beautiful tiny village in the deep south of Sri Lanka, mainly a destination for local tourists and pilgrims it is not a place where one would expect to see many other foreigners. It is situated within close proximity to several major tourist hot spots, it is about 30KM from Yala National Park, and Bundala National Park. It is also within a 2 hour drive from the town of Kataragama.

Kirinda is around 245 KM South and then East of Colombo, along the main coastal highway, this Journey can take a good 7 hours (maybe 5-6 if you use the southern express way, which currently (at the time of this post - July 2012) runs up to the city of Galle from Colombo.).

See below map of the location

Kirinda is a historically significant village, it is said to be the spot where Queen Viharamaha Devi had come ashore, following being cast to sea in Kelaniya (just on the outskirts of present day Colombo) by the King Kelani Tissa. Viharamaha Devi was the Kings only daughter, and the account of bravery depicts what could be Sri Lanka's first recorded Tsunami, for more information follow this link http://www.sundayobserver.lk/2005/01/02/fea29.html which I found from a local news paper dating back to 2005, after the most recent Tsunami that hit Sri Lanka. Tsunamis were not a common occurrence in Sri Lankan history. The events took place around 200 years before Christ or between the 2nd and 1st century BC.

The town was devastated by the 2004 boxing day tsunami which took the lives of over 30,000 Sri Lankans. As such most of the surrounding area is desolate. We did drive a few KM in land past the temple, and the further in land you go, the less populated it got.

The tale of the princess who bravely stepped onto a boat, and asked to be cast away to the sea, in hope that her sacrifice would appease the sea and thus not bring death and destruction to her people, and her fathers kingdom, which was then believed to have been caused due to a act of evil. To read more about the story of the queen visit this article, which describes her in the "greatest" section http://www.asiantribune.com/index.php?q=node/2867

The most obvious thing when you get to Kirinda is the massive rock, of which at the to sits the Kirinda Temple. Once you get to the top of this rock, the reward is a spectacular view of the surrounding Indian Ocean, looking south from here there is no other land mass till the shores of Antartica.

If the awe aspiring view of the sea and the surrounding landscape (which to the most part is uninhabited) don't amaze you, the the temple it self is built a top of this massive granite stone, which rises a couple 100 feet above the sea level.

As the day progresses the rock does tend to heat up a lot, so I would ensure I get there as early in the day as possible.

This video, is the best I have seen on the internet in terms of detail about Kirinda,

Below are some pictures that I took when at Kirinda, which are all thanks to my trusty Nokia N8! 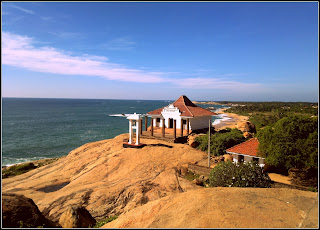 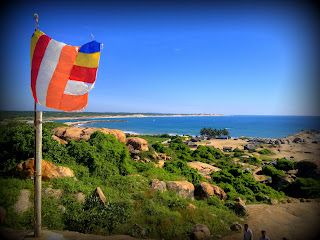 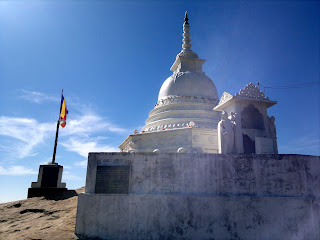 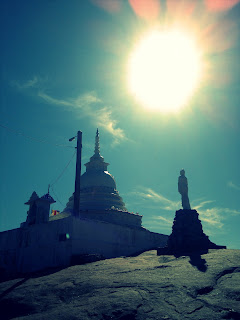 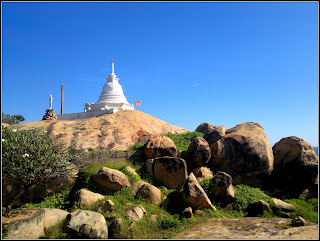 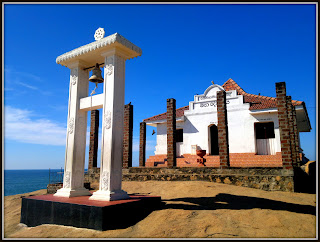 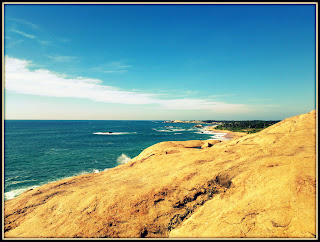 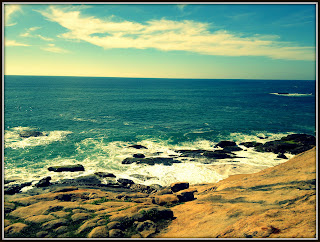 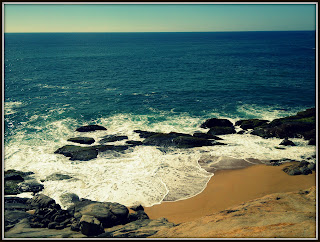 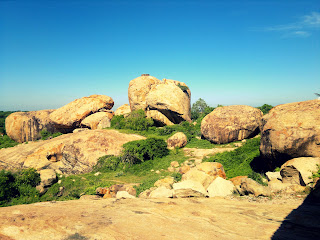 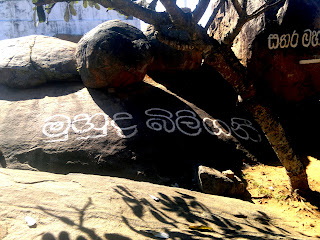 Bundala National Park, which is famed for migratory birds, including at certain times of the year Flamingoes, is within a short drive of the village. I will write a more detailed article about Bundala at a later date. Until I have compiled my own article on Bundala, I have found this article to be of good value, and thus recommend it to you, http://www.mysrilankaholidays.com/bundala-national-park.html

Also near by are some of the best spots to dive in Sri Lanka, these are the Great and Little Basses Reefs. I have not yet explored this region, as such please use the following link http://www.divesrilanka.com/DSKiriGreatBasses.html as a good source of information on what to see there.

Upon looking around for decent places to stay, I came across the following  http://kirindabeachresort.com/index.html . I am not too sure as of yet about the rates for this place (will update once i have contacted them), however I will verify and review it upon my next visit.