Posted by Unknown on Wednesday, August 28, 2013 in FEATURED Galle Galle Fort historicplaces Sri Lanka sri lanka must see Tourism what to do what to see world heritage sites | Comments : 0 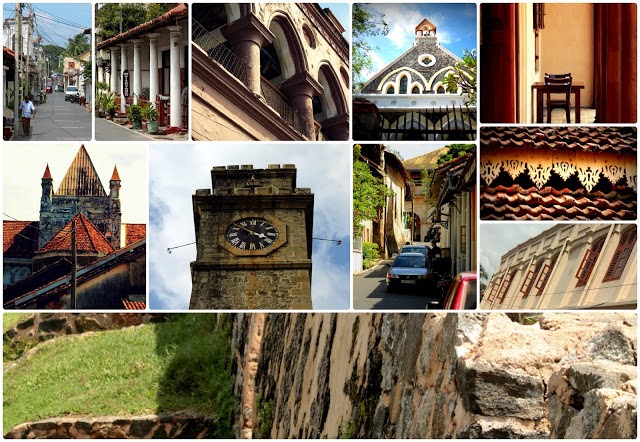 It is home to great number of remarkably well preserved Dutch VOC buildings. It is also the best example of a Fortified European settlement in South Asia.

Though Galle gets its fame from the more recent past, its history streaches back into ancient times where it was a well known port for middle eastern traders, and appears in Ptolemy's map dating back to the year 150 (During the Anuradhapura Kingdom . Read more about Anuradhapura here). Below is Ptolemy's map of the world, where I have circled Sri Lanka. 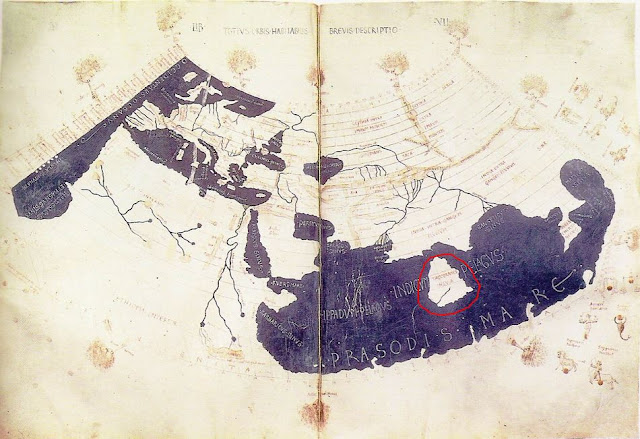 The fort reched its peak during the Dutch period in the 18th Century where it was home to around 500 families.

The city of Galle is located 116KM South of the capital Colombo. The map below shows its location on the South-western coast line of Sri Lanka.