Hi this is Amy reporting on the 1st of 2012 (Hurray!). Due to the intensity of the trip (as Kan is the only driver) and lack of internet service, the daily update promise wasn't so do-able. But Kan will come back to keep you posted about where we've been/seen/did.

Kan drove about 250km on the last day of 2011 from Anuradhapura to Colombo via Puttalum (@.@ some intensive drive there...). It was quite an experience to be stopped by an army checkpoint on the way (I wanted to get some pictures of the checkpoint and the soldiers with guns but was too scared to do that actually...>.<)...Here are some of the photos on the way. 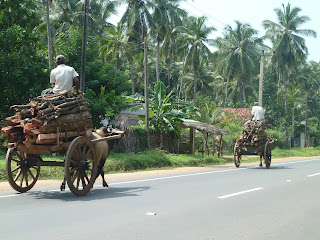 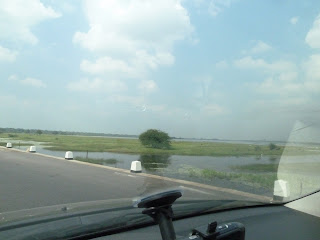 We managed to make it to Colombo by 5pm on the last day of 2011 after 7hrs of straight driving...then we celebrated new year eve @ Waters Edge, it was a great party (with the most famous female DJ WOOHOO!) 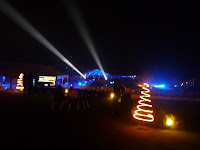 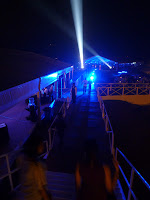 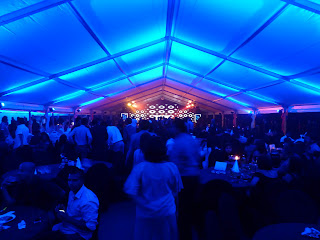 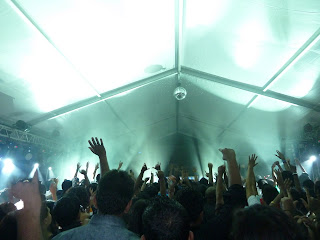 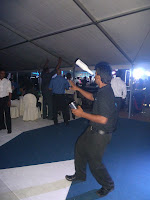 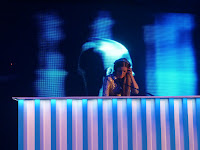 After minor hangover on the 1st day of 2012, we went to the Galle Face Hotel to take sunset shots. Galle Face Hotel has very interesting original British Coloniar interior design from the 1864. Here are some of the photos taken on the day. 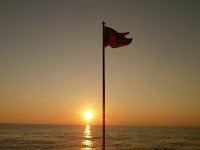 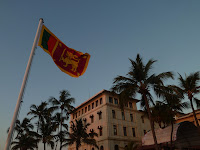 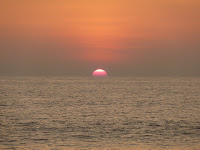